Info: Ads can be pain, but they are the only source to maintain website. Kindly Disable Adblocks.
HD Movies Point > Newly Added > Year > 2005 > Battle in Heaven (2005) 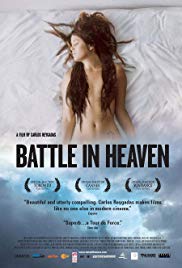 Battle in Heaven is a 2005 Mexican-French-German film. It is the second feature film by director Carlos Reygadas who previously directed the Mexican film Japón.Marcos (Marcos Hernández) is a working class man in Mexico, employed by “the general.” Marcos learns that the baby that he and his wife kidnapped for ransom had accidentally died. The remainder of the film follows a despondent Marcos, seemingly haunted by the moral and/or legal implications of his actions. 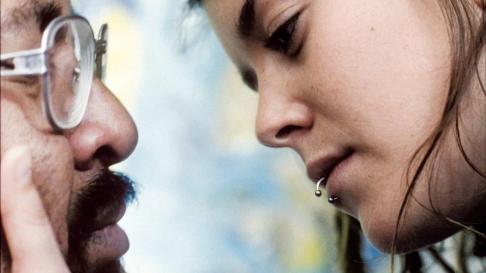