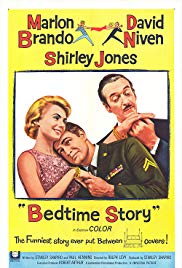 Bedtime Story is a 1964 American comedy film made by Pennebaker Productions. It was directed by Ralph Levy and produced by Stanley Shapiro, with Robert Arthur as executive producer, from a screenplay by Shapiro and Paul Henning. The music score was by Hans J. Salter and the cinematography by Clifford Stine. The film stars Marlon Brando, David Niven and Shirley Jones. 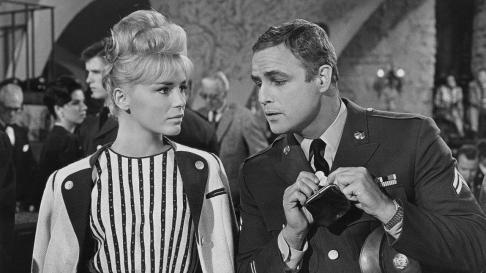