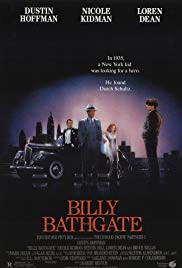 Billy Bathgate is a 1991 American gangster film directed by Robert Benton, starring Loren Dean as the title character and Dustin Hoffman as real-life gangster Dutch Schultz. The film co-stars Nicole Kidman, Steven Hill, Steve Buscemi, and Bruce Willis. Although Billy is a fictional character, at least four of the other characters in the film were real people from New York of the 1930s. The screenplay was adapted by British writer Tom Stoppard from E.L. Doctorow’s novel of the same name. However, Doctorow distanced himself from the film for the extensive deviations from the book. 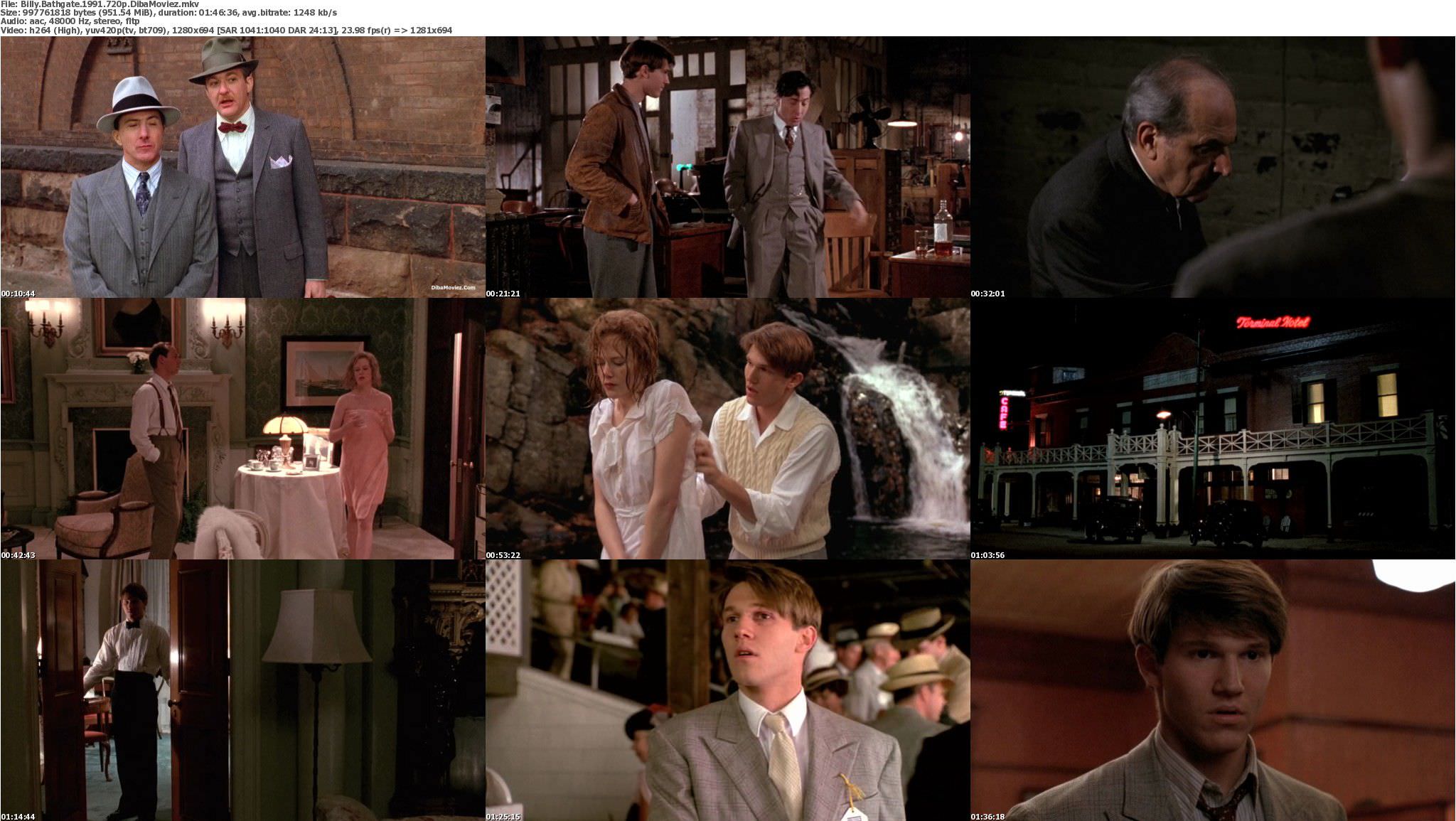