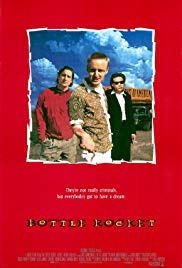 Bottle Rocket is a 1996 American crime-comedy film directed by Wes Anderson. It was co-written by Anderson and Owen Wilson. In addition to being Wes Anderson’s directorial debut, Bottle Rocket was the debut feature for brothers Owen and Luke Wilson, who co-starred with James Caan and Robert Musgrave.The film was a commercial failure but launched Anderson’s career by drawing attention from critics. Director Martin Scorsese later named Bottle Rocket one of his top-ten favorite movies of the 1990s. 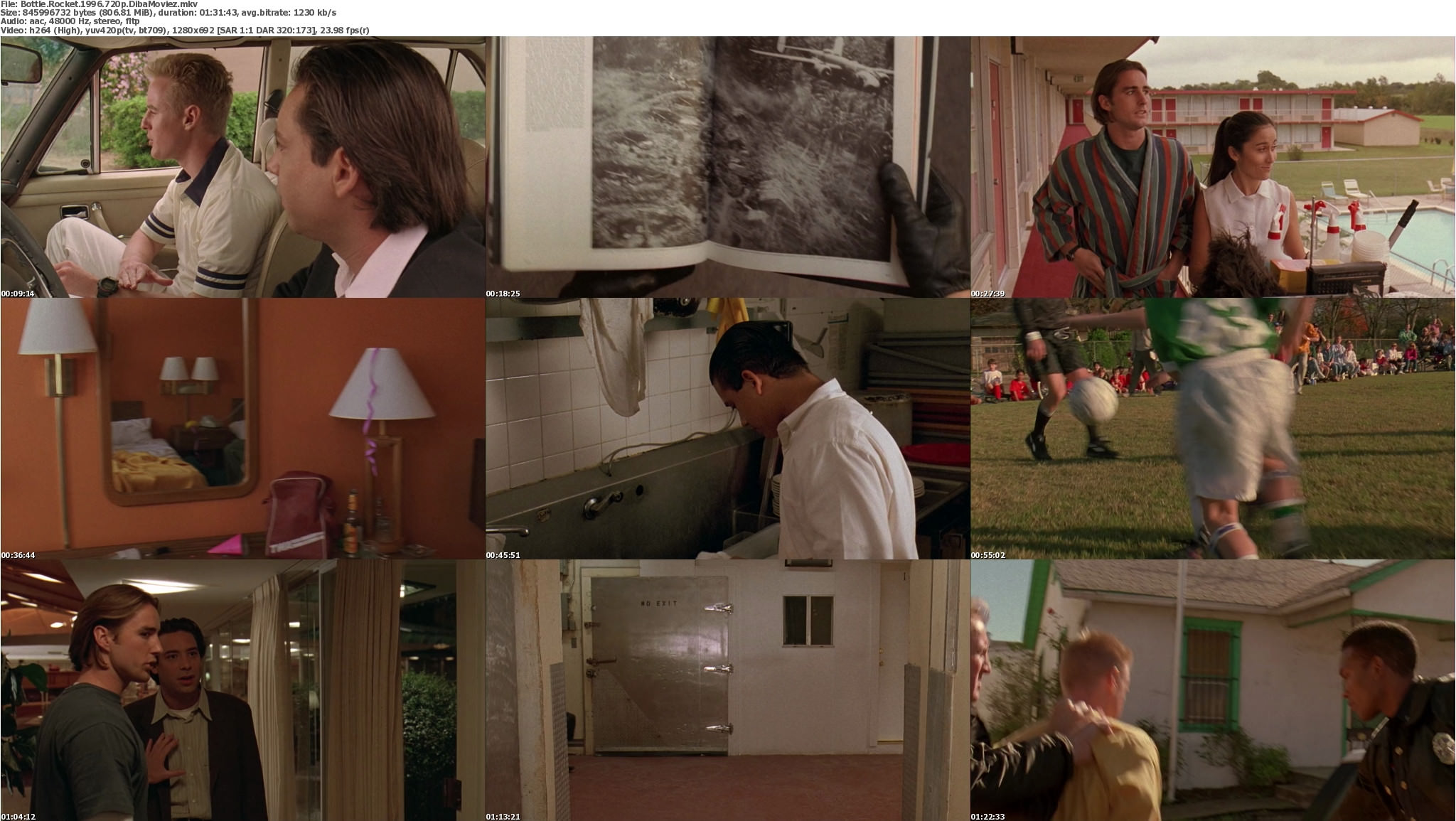