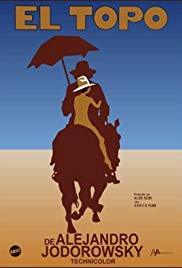 El Topo (The Mole) is a 1970 Mexican acid Western film written, scored, directed by and starring Alejandro Jodorowsky. Characterized by its bizarre characters and occurrences, use of maimed and dwarf performers, and heavy doses of Christian symbolism and Eastern philosophy, the film is about the eponymous character – a violent, black-clad gunfighter – and his quest for enlightenment. 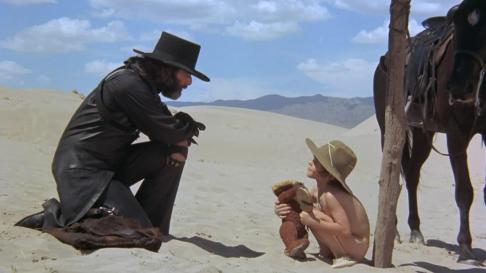