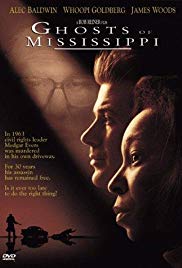 Ghosts of Mississippi is a 1996 American biographical courtroom drama film directed by Rob Reiner and starring Alec Baldwin, Whoopi Goldberg and James Woods. The plot is based on the true story of the 1994 trial of Byron De La Beckwith, the white supremacist accused of the 1963 assassination of civil rights activist Medgar Evers.Medgar Evers was an African-American civil rights activist in Mississippi who was murdered by an assassin on June 12, 1963. It was suspected that Byron De La Beckwith, a white supremacist, was the murderer. He had been tried twice and both trials ended in hung juries. In 1989, Evers’ widow Myrlie, who had been trying to bring De La Beckwith to justice for over 25 years, believed she had what it takes to bring him to trial again. 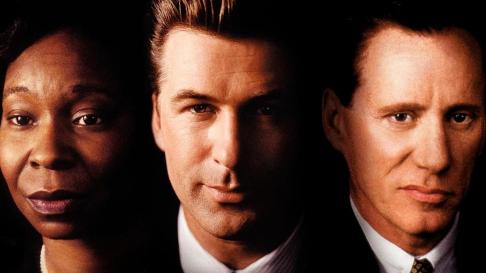