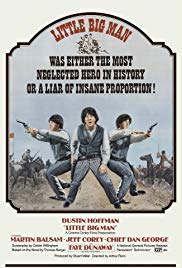 Little Big Man is a 1970 American western film directed by Arthur Penn and based on the novel Little Big Man by Thomas Berger. While broadly categorized as a western, or an epic, the film encompasses several literary/film genres, including comedy, drama and adventure. It is about a white male child raised by the Cheyenne nation during the 19th century. The film is largely concerned with contrasting the lives of American pioneers and Native Americans throughout the progression of the boy’s life. It stars Dustin Hoffman, Chief Dan George, Faye Dunaway, Martin Balsam, Jeff Corey and Richard Mulligan. 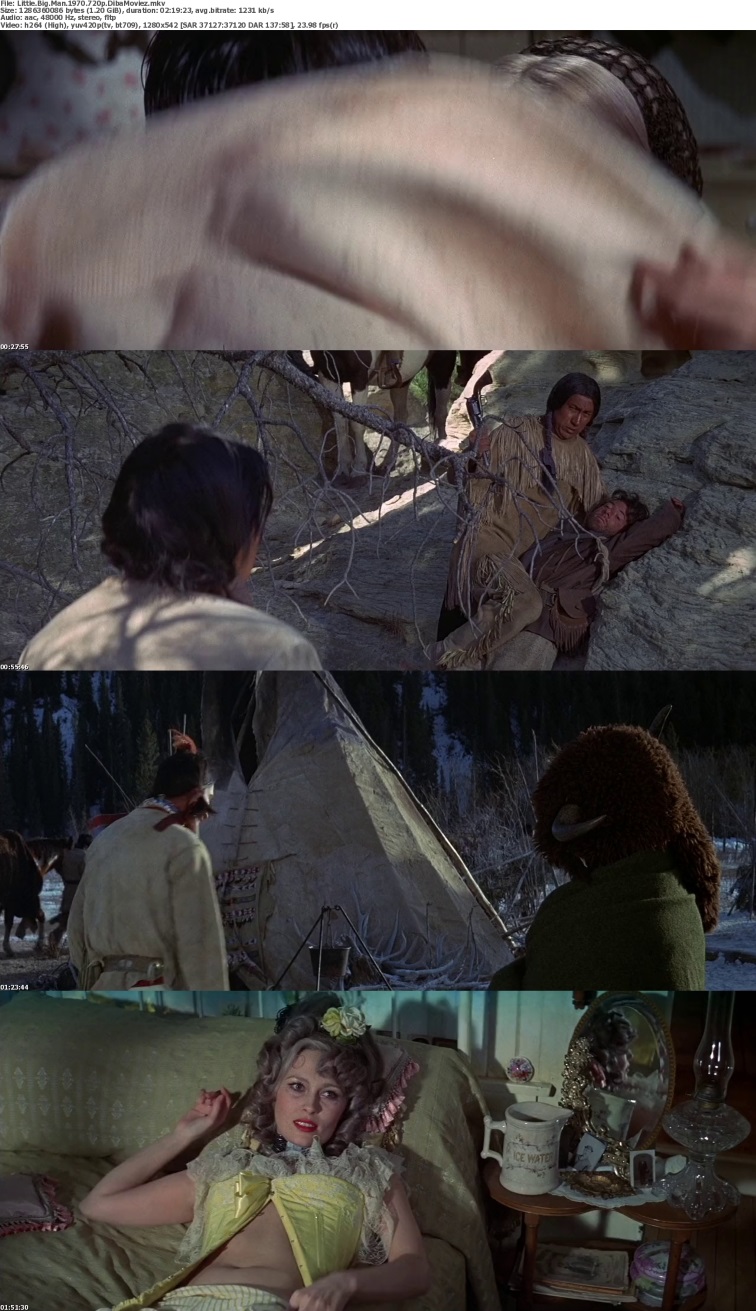