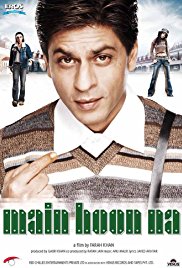 Main Hoon Na is a 2004 Indian action-comedy film, co-written and directed by Farah Khan in her directorial debut. The screenplay was written by Farah Khan and Abbas Tyrewala based on the story by Anvita Dutt Guptan. The film stars Shah Rukh Khan, Zayed Khan, Sushmita Sen, Amrita Rao and Sunil Shetty. Amisha Patel and Ayesha Takia were the original choices for Amrita Rao’s role. It was remade into Tamil as Aegan starring Ajith Kumar, Nayantara and Pia Bajpai. 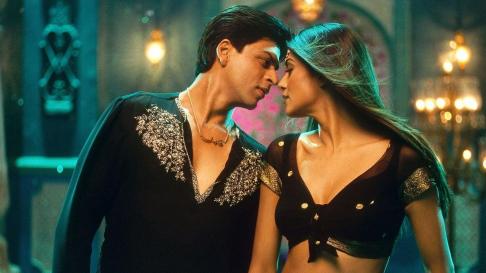