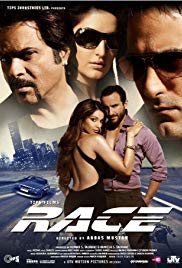 Race is a 2008 Indian action thriller film directed by Abbas-Mustan and produced under the Tips Films banner. The first installment of Race film series, the film is loosely based on the 1998 American film Goodbye Lover. It stars an ensemble cast of Anil Kapoor, Saif Ali Khan, Akshaye Khanna, Bipasha Basu, Katrina Kaif, and Sameera Reddy in the lead roles while Dalip Tahil and Johnny Lever are featured in supporting roles. 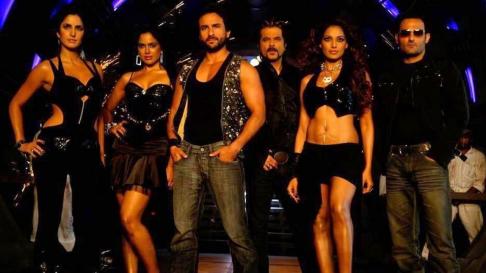