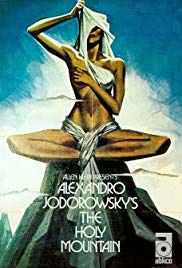 The Holy Mountain (Spanish: La montaña sagrada), is a 1973 Mexican surreal-fantasy film directed, written, produced, co-scored, co-edited by and starring Alejandro Jodorowsky, who also participated as a set designer and costume designer on the film. The film was produced by The Beatles manager Allen Klein of ABKCO Music and Records, after Jodorowsky scored an underground phenomenon with El Topo and the acclaim of both John Lennon and George Harrison. It was shown at various international film festivals in 1973, including Cannes, and limited screenings in New York and San Francisco. 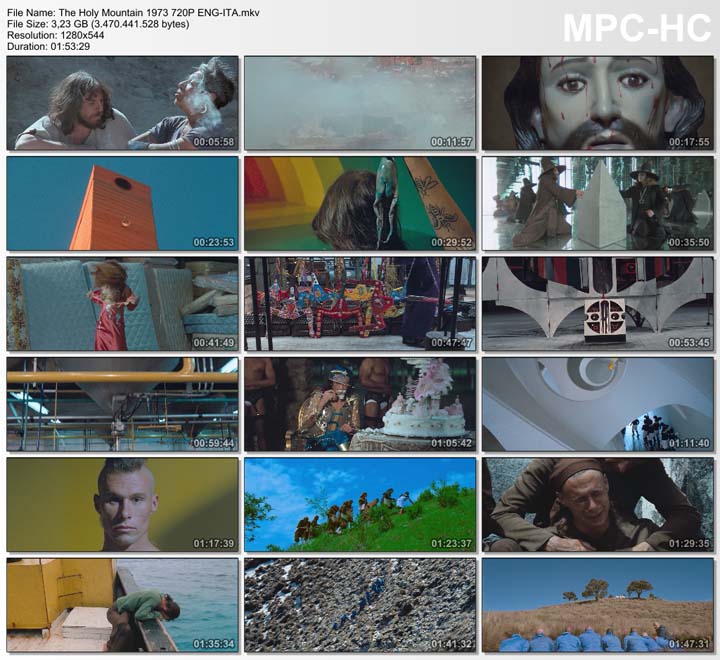