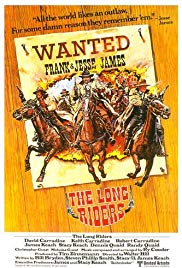 The Long Riders is a 1980 American western film directed by Walter Hill. It was produced by James Keach, Stacy Keach and Tim Zinnemann and featured an original soundtrack by Ry Cooder. Cooder won the Best Music award in 1980 from the Los Angeles Film Critics Association Awards for this soundtrack.During the years following the Civil War, banks and trains become the targets of the James-Younger gang, outlaws who terrorize the Midwestern United States. The band of robbers is led by Jesse James and Cole Younger, along with several of their brothers… 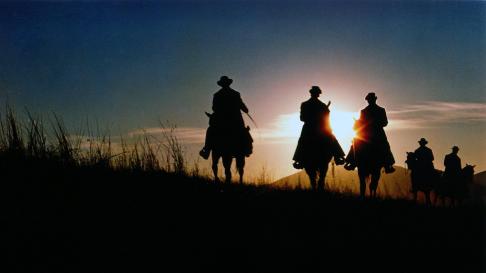