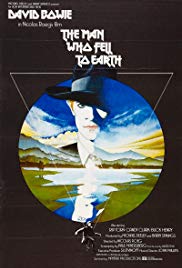 The Man Who Fell to Earth is a 1976 British science fiction film directed by Nicolas Roeg and written by Paul Mayersberg, based on Walter Tevis’s 1963 novel of the same name, about an extraterrestrial who crash lands on Earth seeking a way to ship water to his planet, which is suffering from a severe drought. The film retains a following for its use of surreal imagery and the performance by David Bowie as the alien Thomas Jerome Newton; the film also stars Candy Clark, Buck Henry, and Hollywood veteran Rip Torn. The same novel was later remade as a less successful 1987 television adaptation.

The Man Who Fell to Earth (1976) Movie Screenshots 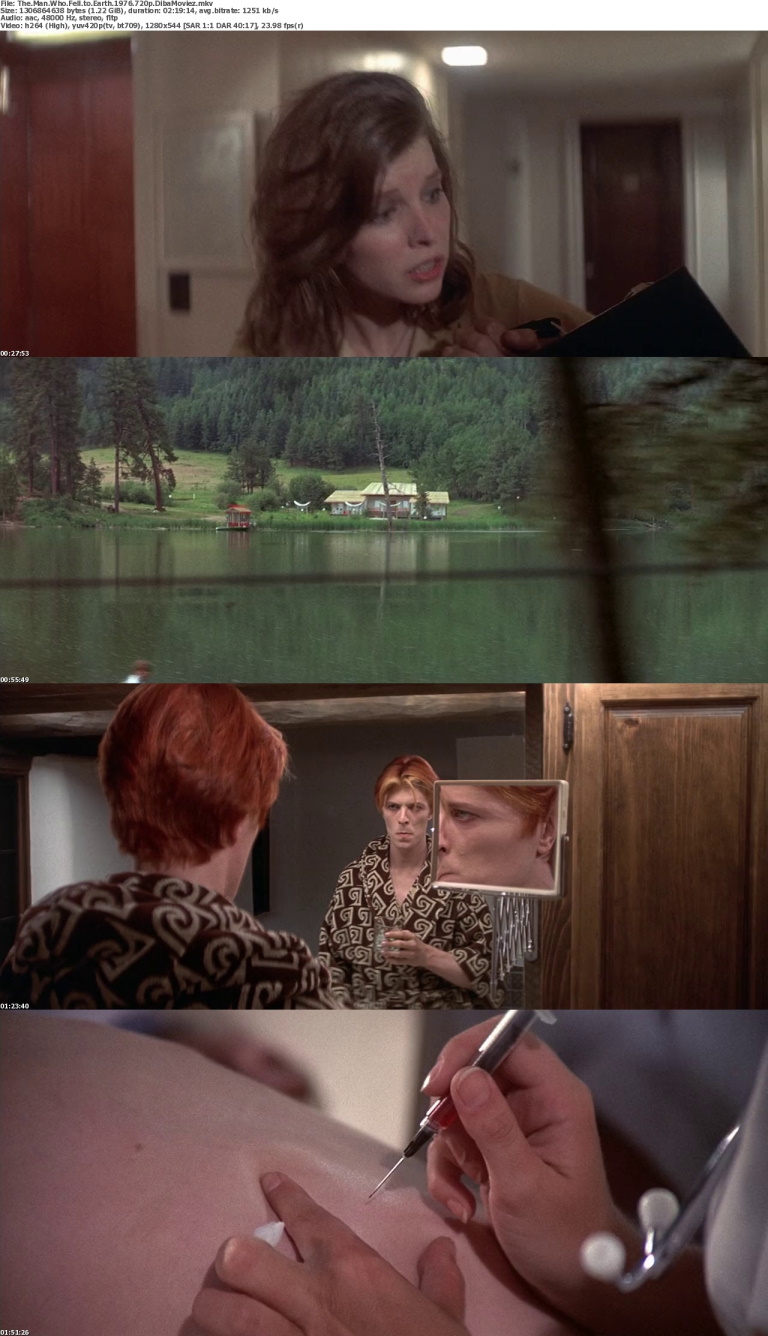