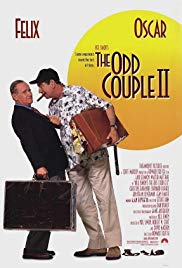 The Odd Couple II is the 1998 sequel to 1968’s The Odd Couple. Written by Neil Simon, the film reunites Jack Lemmon as Felix Ungar and Walter Matthau as Oscar Madison. The film was the actors’ last together, and Simon’s final screenplay. It is also significant among sequels for having one of the longest gaps between the release of the original and a sequel in which all leads return. 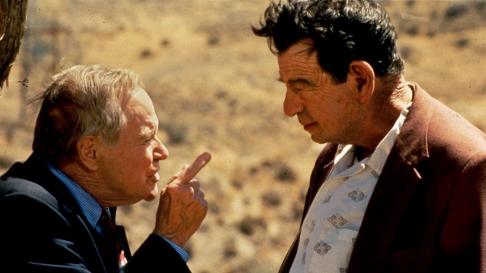