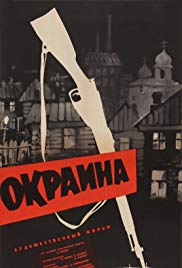 The Patriots is a 1933 Soviet film directed by Boris Barnet.In a small town in a remote part of the Russian Empire, factory workers struggle to organize against the owners. When World war I comes, they unite as soldiers of the Tsar on the Eastern Front. Local girl Anka forges a relationship with a German POW. The film criticises war profiteers and encourages workers to reach out to one another across national lines. In 1917, the Tsar is forced to abdicate following the February Revolution. 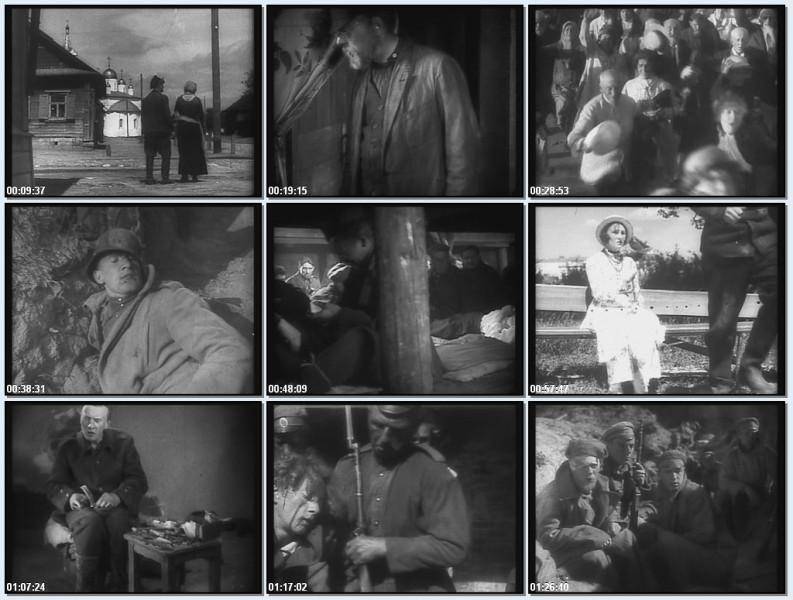